Welcome To Q-Baum Comedy.com, this website is a full source for all thing related to Jordan Quattlebaum & Q-Baum comedy! Whether it's stand-up comedy, shows, comedy skits, vlogs, or even if its for Q-Baum Games for gaming & streaming! As you guys know this madness is ran by me Jordan Quattlebaum so hopefully this website will be a helpful way for you to navigate to find my shows, merch, socail medias, EVERYTHING! I hope you guys enjoy & don't hesitate to contact for any questions!

check Out My Stand up!

CHECK OUT MY SKETCHES!

Jordan Quattlebaum is stand up comic and Tik Tok/ Youtube creator with over 28 Million views on his YouTube channel alone! You can see Q-Baum Comedy shows around the Stockton & Sacramento area. (Keep eyes on post for future shows) Jordan started off making content at 13 years old on Myspace & Youtube, making comedy sketches for multiple channels through the years such as, TheChannelOfJordan, QbaumComedyShow, Jortarded, & now Jordan Quattlebaum. Even tho alot of these channels dont exist anymore, Jordan kept on with making content on youtube. Even through high school for video production class for homework he would turn in comedy sketches. Fast forward to now, still continuing to make videos and now…stand-Up Comedy! In Janurary 2018, Jordan was craving to try out stand up comedy. So he made a new years resolution & performed at The Deliberation Room in Stockton,CA in front of 6 people & has not looked back since. From that moment on he did every show he could get his hands on & then changed Q-Baum Comedy from not only youtube skits but to now doing stand up comedy! 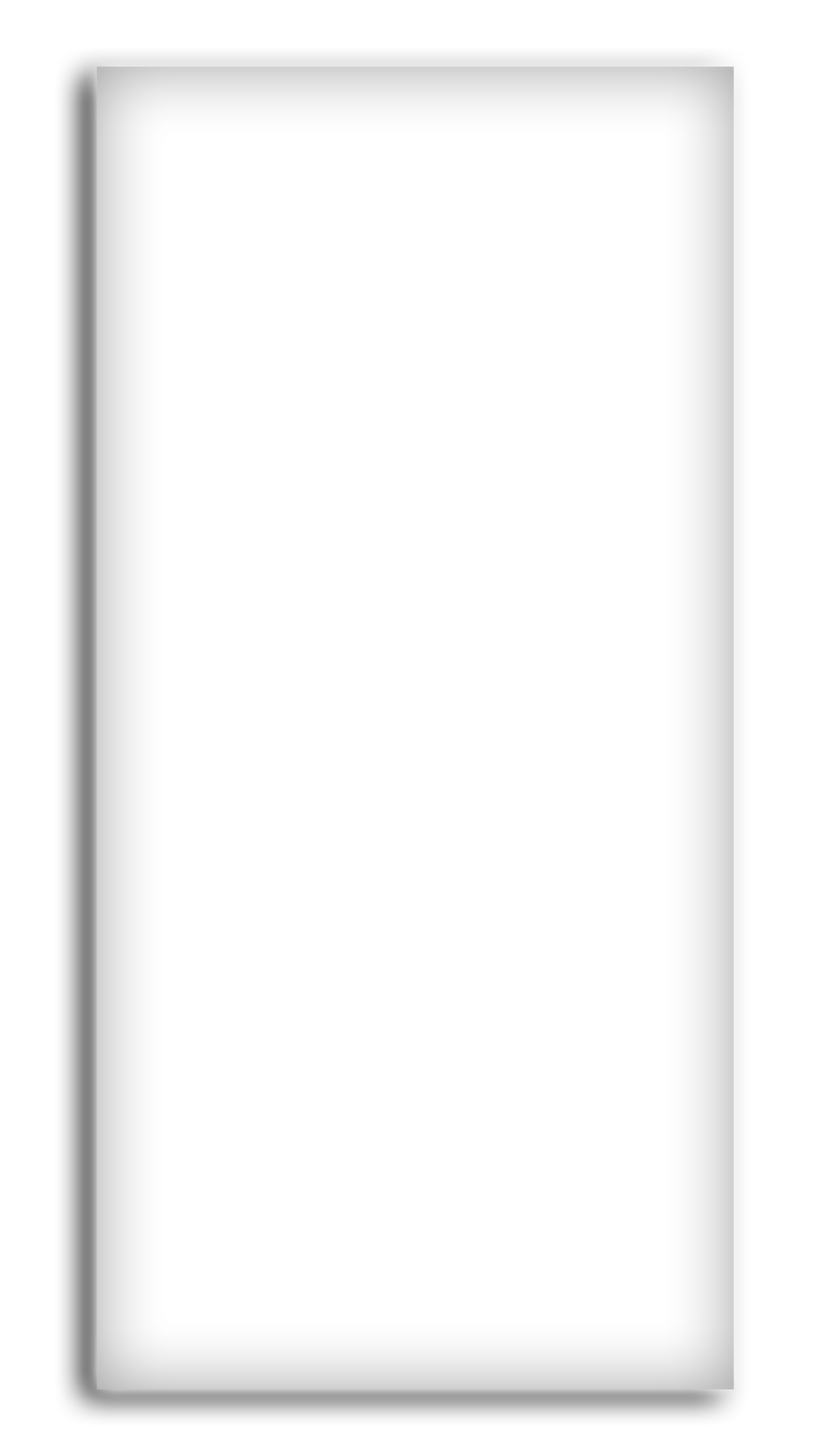 CHECK OUT MY OMEGLE VIDEOS! 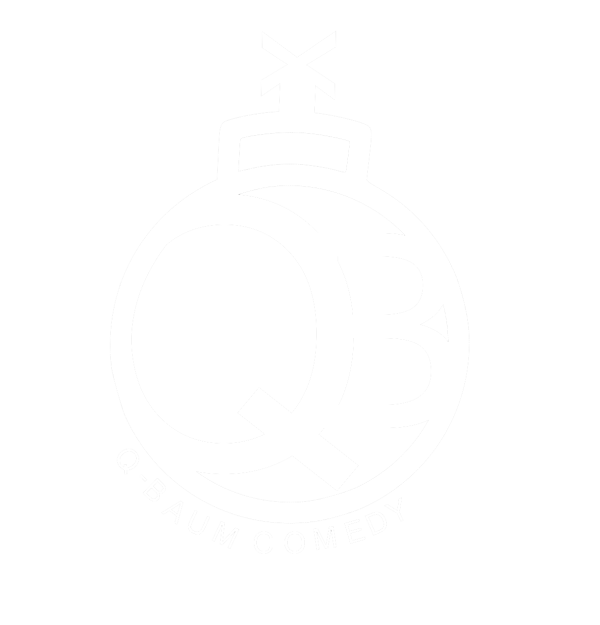